The currency unit of AICA Base is AICA.
AICA Base, like Bitcoin, fluctuates in price.
AICA Peg currency units, AICA Peg, display in Wallet according to the legal currency of each country to display the price of the AICA Base in an easy-to-understand manner. The currency unit is ai○○ (the unit of fiat currency enters in ○○) according to the legal currency of the pecked country.
For example, if 1AICA = 100 yen, it will be displayed as 100aien.
The total token supply is 1,000,000,000 AICA.

1 billion AICA has been issued. 100 million AICA was used during the development of the AICA Base.
The remaining 900 million AICA is kept by AICA Labo.
Since ICO / STO is subject to regulations all over the world, we will hold a GTO (Global Token Offering) in 2022, which is not a conventional concept, with a new token linked to AICA.
The contents will be released around December 2021.
The funding is for development in DAG technology theory.

Why is overseas remittance time consuming and fee high in the age of the Internet? In addition, although a tool called virtual currency came out, price fluctuation was large and usability was bad, which is also inconvenient.

The virtual currency fixed in the statutory currency without fluctuating range solved the problem of price fluctuation, but how to keep value? A new problem arises. If it is a virtual currency to be pegged with collateral as deposit of bank account such as deposit it is a mechanism which can not escape from the centralization of banks.

AICA will create a hybrid virtual currency that solves all the above problems. 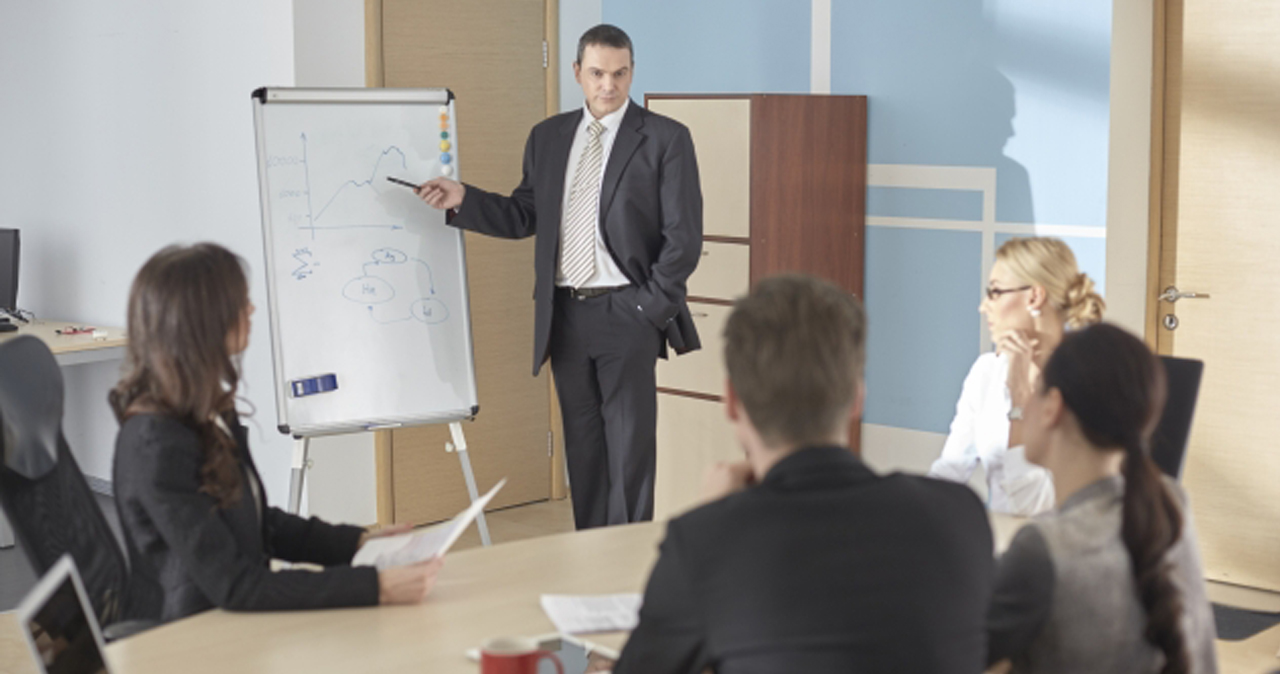 In order to realize a virtual currency that can be paid by salary, it is easy to understand easily that 1 yen = 1 aien (aien is a unit of AICA at the time of circle peg).
For example, convenience is increased by making Japanese yen pegs like ZEN issued by the Japan Block Chain Association or MUFG coins or J coins to be issued by Japanese banks. However, to peg, you need collateral for the peg currency.
For ZEN, the association always prepares issued zen amounts in yen, MUFG coins and J coins are collateralized with money of their own bank account.